The Ghana Armed Forces (GAF) School of Ordnance has struck an affiliation with the Accra Technical University (ATU) which will enable officers of the armed forces to undertake various certificate, degree and professional training under the supervision of the university.

The arrangement means the university will award the relevant certificate or degree upon successful completion of a programme under its supervision.
It is to provide the officers an opportunity to upgrade their academic qualifications.

Under the affiliation, the School of Ordnance is to serve as a satellite campus of the university where the lecturers of the school and their counterparts from the university will run the programme.

At an orientation ceremony to officially induct the officers into the school to begin their programmes, the Commanding Officer (CO) of the School of Ordnance, Lt Col Anthony Amoako, explained that the school was established by the colonial masters to support the war efforts of the colonial government.

He explained that the school, since the departure of the colonial government, had started to migrate from its original structure to conform to civil practice.

Addressing the freshers, the Vice Chancellor of ATU, Prof. Samuel Nii Odai, expressed delight that the ongoing talks with ATU had yielded fruits.

“Today, we are receiving you formally as students under the new affiliation,” he said.

He said the affiliation arrangement had opened a new chapter and new beginning that came with great opportunities for the students, and commended the armed forces staff for their service to Ghana.

Prof. Odai said it was sheer patriotism that some of them had sacrificed their education and lives to defend the integrity of the country, and urged them to take advantage of the academic opportunity to improve themselves, saying “it is up to you to use it or to squander it”.

Prof. Odai said it was as a result of their sacrifices that the GAF wished to help them to add value to themselves “so that there could be a continuation of your career after retirement”.

“We will make sure that this affiliation grows from strength to strength,” Prof. Odai said, adding that those entering for Higher National Diplomas had the opportunity to proceed straight to do the bachelor’s degree programmes and to even continue to do master’s degree programmes.

He commended the leadership of the School of Ordnance and the General Command for the tireless effort “for this new beginning” and welcomed the students to the family of ATU, assuring them that his doors were always open for any discussions.

“Feel at home, work hard. We will offer you all the privileges you deserve under the affiliation through the School of Ordnance under the Ghana Armed Forces,” Prof. Odai told the students.

Welcoming the students, the Dean of Students Affairs of the ATU, Mr Michael A. Okae Adow, said even though there were a number of tertiary institutions in the country, the School of Ordnance chose the ATU.

He congratulated the fresh students on choosing to study at the ATU, and assured them that the university would offer more courses relating to their programmes. 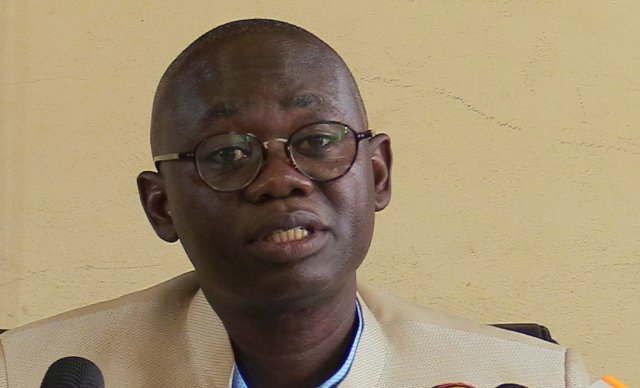 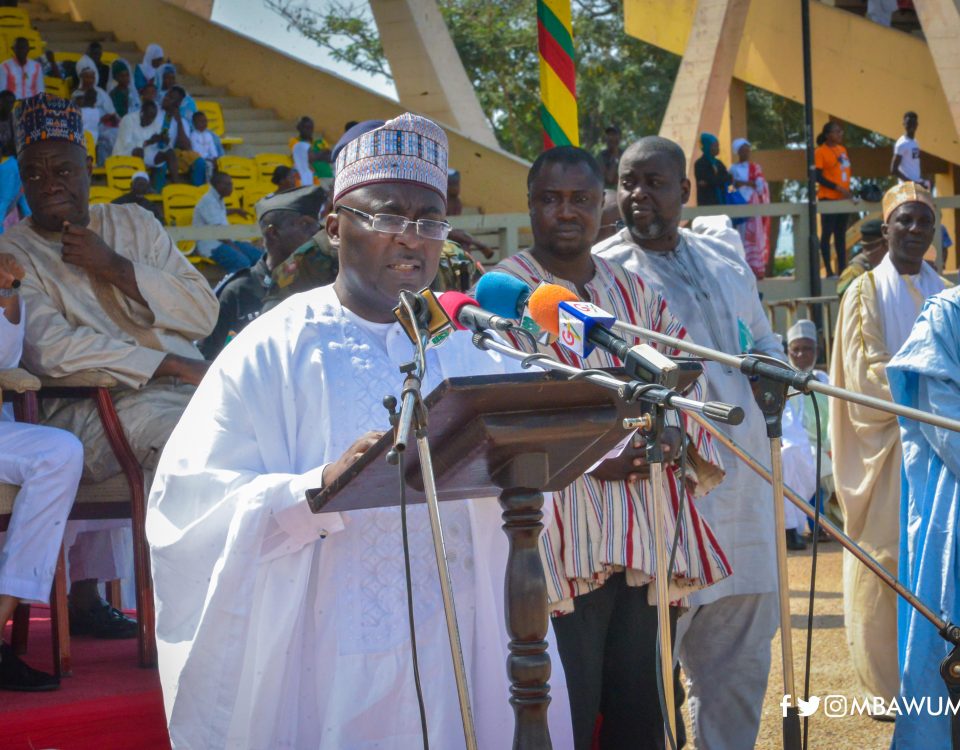 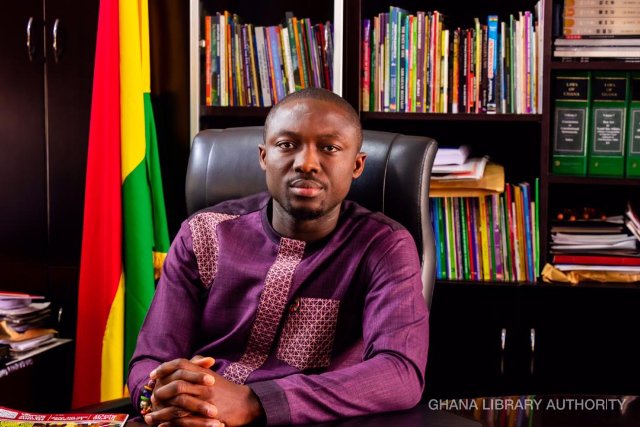